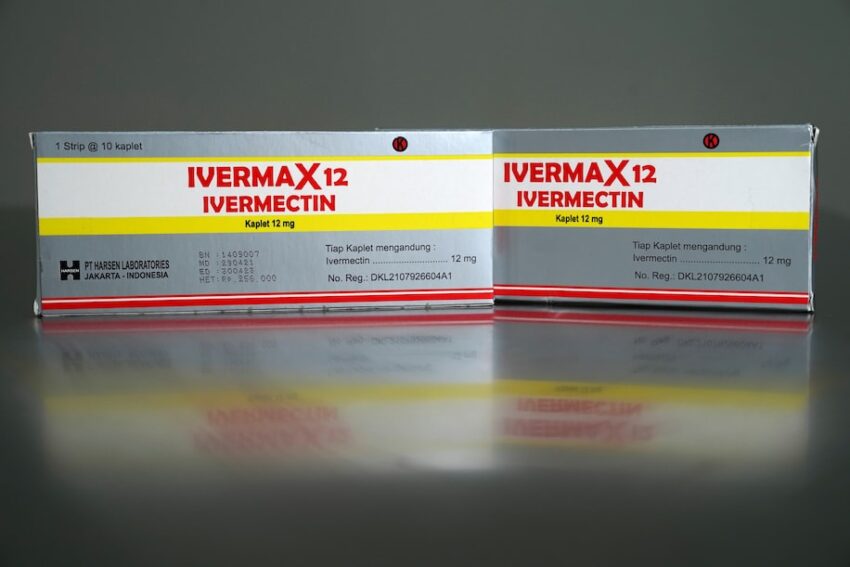 After the story went viral, two hospitals in eastern Oklahoma — Northeastern Health System-Sequoyah and Integris Grove Hospital — issued statements denying that they had been overrun by ivermectin users. During an interview, Scott Schaeffer, managing director of the Oklahoma Center for Poison and Drug Information, said that during August, his program had a total of 13 “exposures” stemming from ivermectin, meaning “people who for some reason or another, because they’re worried or they developed symptoms, ended up contacting us.” All but three of those calls, he said, came from the callers’ homes and “we kept those people at home,” meaning that the affliction wasn’t severe enough for a trip to the emergency room. That doesn’t mean there weren’t other situations, but Schaeffer said his center, a program of the University of Oklahoma, keeps in close contact with health-care providers and that if facilities were being overrun, “we would have heard about it.”