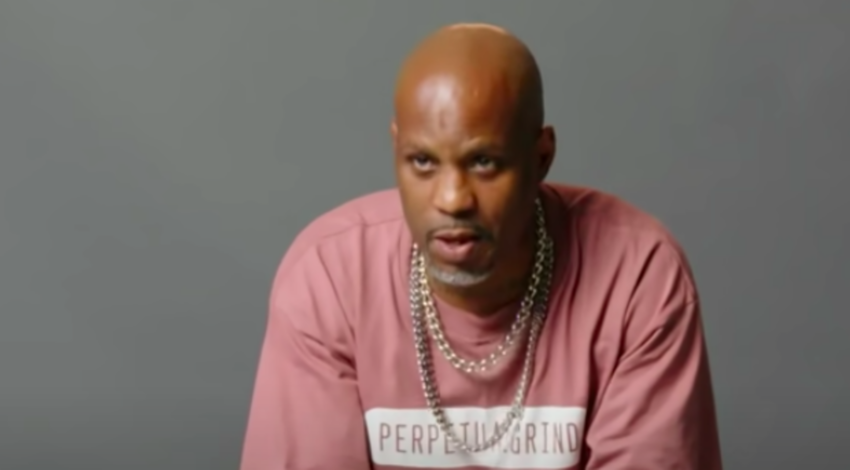 Rap legend DMX, real name Earl Simmons, is currently in the ICU after suffering from a massive heart attack. Early reports speculated that DMX’s condition may have been brought about because of an alleged drug overdose.

But MTO News spoke with a member of the Simmons family who believes that it was NOT drugs that caused the heart attack.

In an EXCLUSIVE interview, MTO News spoke with DMX’ family member who told us that the rapper received the COVID vaccine about a week before he suffered from the heart attack.

DMX’s family member told MTO News, “[DMX] got the vaccine when they opened it up to people over 50. He got it so that he could go travel and perform, stuff like that.”