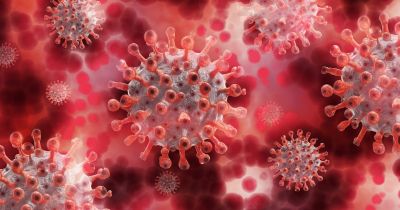 After almost 18 months since COVID-19 first came to international attention, and caused a global pandemic, no animal source of the SARS-CoV-2 virus has been found despite an enormous search effort. Every proposed source such as the Wuhan Seafood Market, Pangolins, Bats, Snakes and processed food imported into China has been thoroughly discredited.

There is zero credible evidence for the theory that SARS-CoV-2 arose naturally in wild animals, however there is huge body of compelling evidence that points to a lab release. The massive coverup that was orchestrated by the Chinese Government, the WHO and the Wuhan Institute of Virology, in part funded by Anthony Fauci’s NIAID who channeled hundreds of thousands of dollars through Peter Daszak’s EcoHealth Alliance is starting to fall apart.  This is due to investigations by researchers, virologists, journalists and especially the members of DRASTIC, an international group of virologists who have been unraveling the deception and lies.

There is very convincing evidence for a smoking gun that points to SARS-CoV-2 being the product of Gain-of-Function genetic engineering that has escaped from the Wuhan Institute of Virology (WIV).