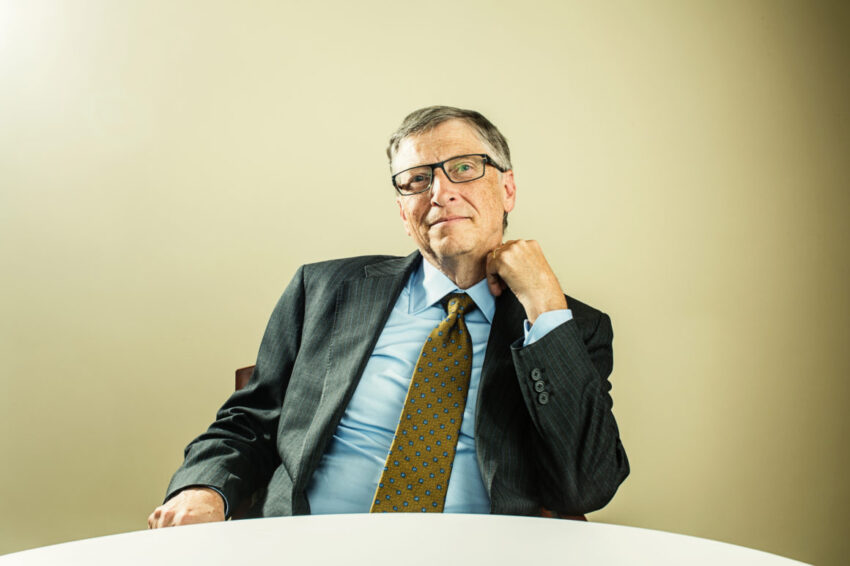 Over the past decade, the world’s richest man has become the World Health Organization’s second biggest donor, second only to the United States and just above the United Kingdom. This largesse gives him outsized influence over its agenda, one that could grow as the U.S. and the U.K. threaten to cut funding if the agency doesn’t make a better investment case.

The result, say his critics, is that Gates’ priorities have become the WHO’s. Rather than focusing on strengthening health care in poor countries — that would help, in their view, to contain future outbreaks like the Ebola epidemic — the agency spends a disproportionate amount of its resources on projects with the measurable outcomes Gates prefers, such as the effort to eradicate polio.