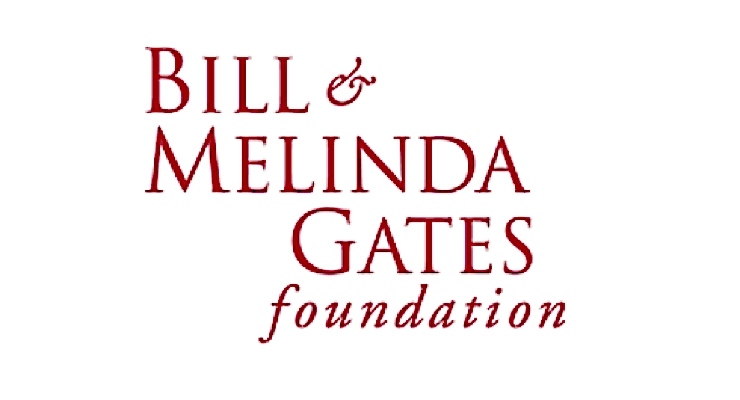 Debunked Models Shut Down The Economy

The Bill and Melinda Gates Foundation recently provided massive amounts of funding to both the Institute for Health Metrics and Evaluation (IHME) and Imperial College in London, which both produced wildly incorrect models for the Coronavirus outbreak that sparked worldwide panic and provided false justification for government leaders to shut down the American economy, creating mass unemployment

In 2017, the Gates Foundation provided a ten-year, $279 million grant to IHME. Birx, meanwhile, sits on the board of the Global Fund, which has received more than $2 billion from the Bill and Melinda Gates Foundation.