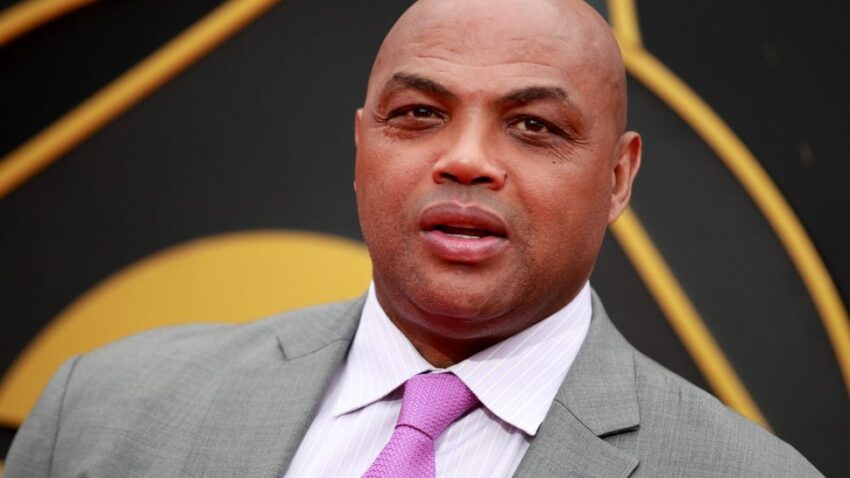 During the “Final Four Show” on Saturday, former NBA star and “Inside the NBA” analyst Charles Barkley said that politicians intentionally fuel racial divides in order to “keep their grasp on money and power,” and that the “system” is designed to foster hatred and to “scramble the middle class.”

“They divide and conquer,” Barkley added, saying that people are “stupid” to follow politicians who create issues in communities they “don’t live in.”