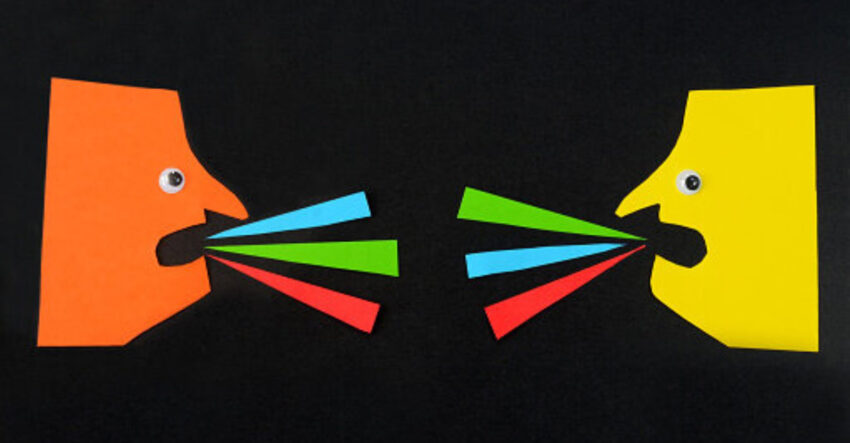 Very few people in the world have read every single published study purporting to show that vaccines don’t cause autism. I happen to be one of them. Not since President George W. Bush stood on the aircraft carrier USS Abraham Lincoln in 2003 to declare “mission accomplished” about the war in Iraq (right before it descended into a decade of chaotic hell) has so little evidence actually been marshaled to support a declaration that a critical question has been asked and answered—or, in this case, that the science is settled.

The “Tobacco Playbook”—more on this shortly—is alive and well, and it’s been both perfected and expanded in the fight to obfuscate the truth about vaccines and autism through the propagation of what’s called “distracting research”and, whenever necessary, outright lies about the science that’s been published exploring this topic. What’s actually true?

Almost no science has actually been done, and what little has been completed has been done with a singular focus: exonerate vaccines.