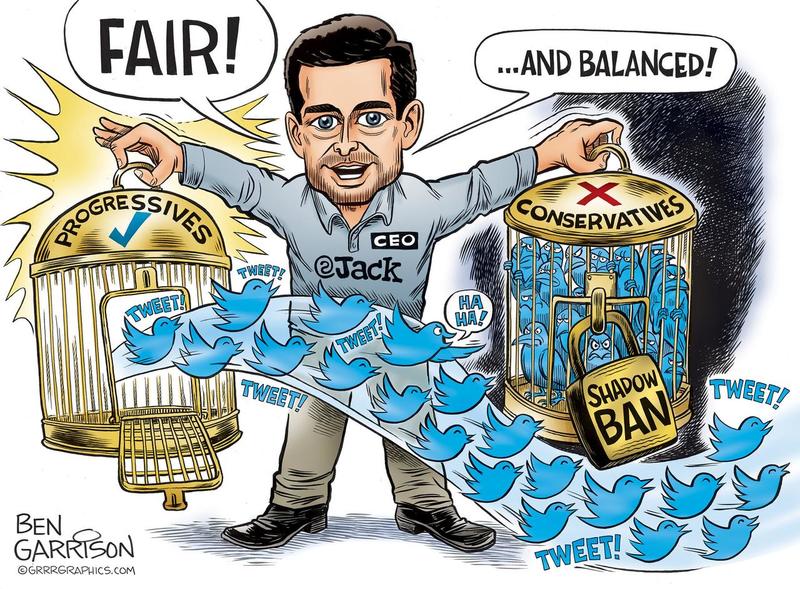 At the September 5, 2018, U.S. Congressional Hearing in which you gave testimony under oath, you stated, in part:

“Twitter does not use political ideology to make any decisions, whether related to ranking content on our service or how we enforce our rules. We believe strongly in being impartial, and we strive to enforce our rules impartially. We do not shadowban anyone based on political ideology. From a simple business perspective and to serve the public conversation, Twitter is incentivized to keep all voices on the platform.”

What we now know, thanks to multiple media investigations, is that; not only is Twitter engaged in censorship, but that it also openly weights its decisions by subjective terminology like “highest potential for harm” meant to obscure its motive of silencing any opposition to the mainstream narrative of both political “sides.”