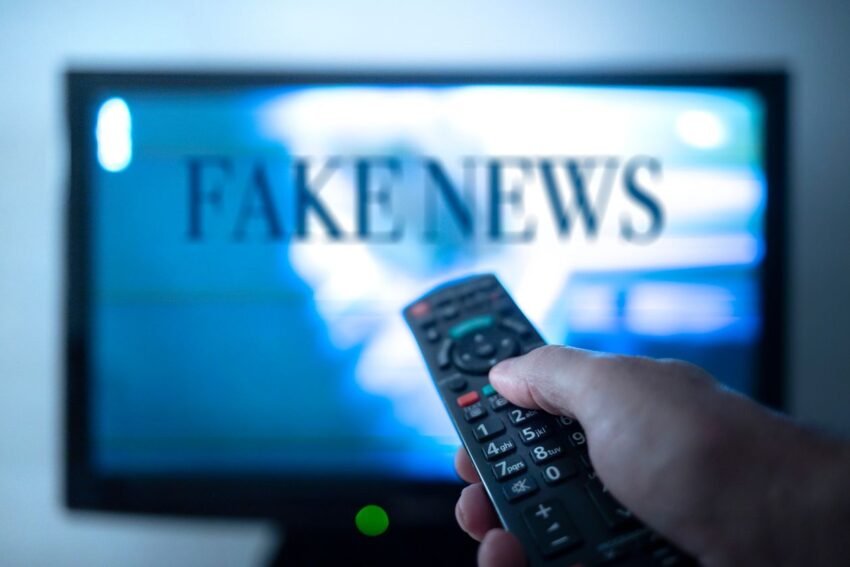 House Democrats use a hearing to target conservative media.

Imagine if a pair of Donald Trump’s allies in Congress had sent a letter to cable company CEOs in 2017 blasting CNN and other progressive media outlets and asking why their content is still broadcast. Then imagine that a GOP-run committee in Congress staged a hearing on the societal menace of fake news and the need for government and business to rein in the hostile press.

The media would have treated that as a five-alarm political fire, an existential threat to a free press, the First Amendment and political norms, and a step toward authoritarian rule. “Democracy dies in darkness,” and all that. Yet that’s exactly what Democrats in Congress did this week, targeting conservative media outlets, but the media reaction has been silence or approval.