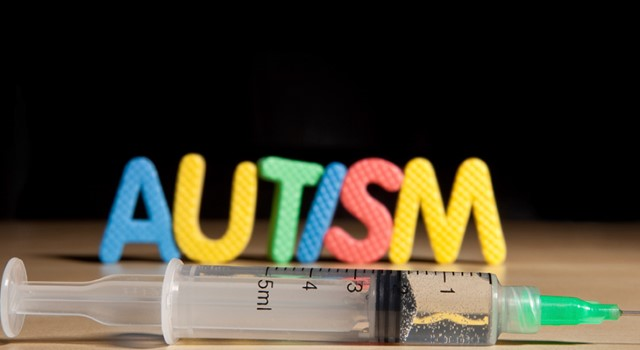 In science, no claim today is more contentious and more likely to cause a disturbance than the claim that “vaccines can cause autism.” Scientists vigorously debate string theory, the harms of pesticides in the environment, and climate change, but placing the words vaccines and autism in the same sentence triggers a kind of revulsion that stops any form of scientific inquiry.

There is no doubt that autism is a tremendous public health problem. Media often portrays people with autism as a kind of Rain Man, delayed in social development but with prodigious gifts. But that often isn’t the case (such as in this recent tragic news story). Many moderate and severe cases may never be able to live as independent members of society. And the stress on their families are very real.

“Autism is Rising; It’s Not Vaccines” – A Premature Conclusion?