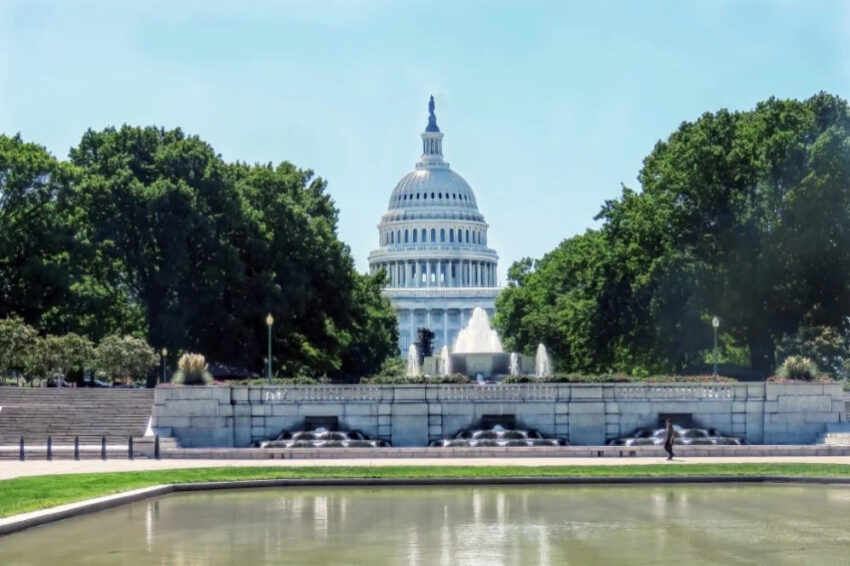 There is no way to sugarcoat it. The Washington establishment — and the big-spending congressional appropriators, lobbyists, and bureaucrats who comprise it — jammed through a massive “omnibus” spending package and combo COVID-19 relief bill with a price tag of more than $2.3 trillion.

President Trump was correct to initially balk at the absurd spending but did so despite the fact his team negotiated much of it while demanding additional direct payments to Americans. Unfortunately, notwithstanding our $27.5 trillion debt, the president capitulated, signed the bill, and left conservatives holding the bag with a vote on un-offset spending.

Once again, an end-of-year spending “showdown” just means another betrayal of the American people. This is a sad way to end a term.