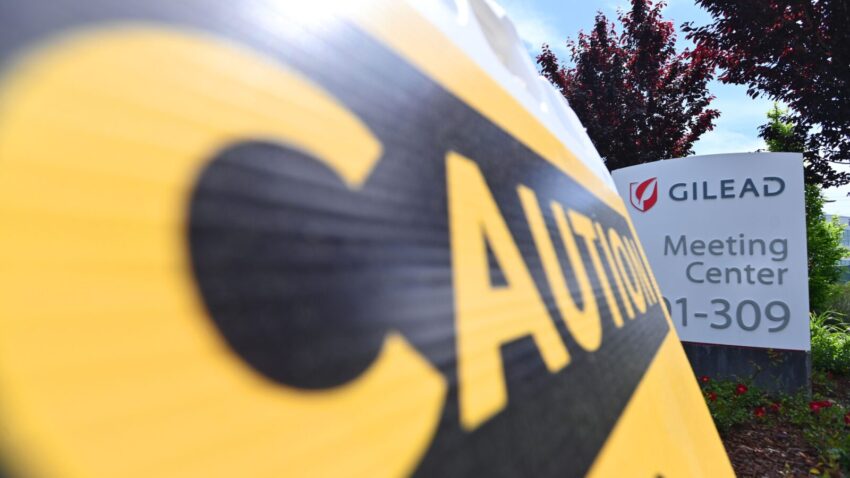 Two documents dating back to 2015 shed further light on the role the federal government played in discovering remdesivir and its use in treating coronaviruses — work that has taken on new meaning as the Gilead Sciences (GILD) drug has gained global attention and an emergency use authorization from federal regulators to treat patients with Covid-19.

“Since we’re paying for the research, we shouldn’t expect to be at disadvantage,” said Jamie Love of Knowledge Ecology International. “The argument that you have to have a high price because a company made big investments is harder to justify when there was a large public financing role in the R&D. A high company may say a high price is necessary, but the rationale falls apart when we’re paying for the R&D.”