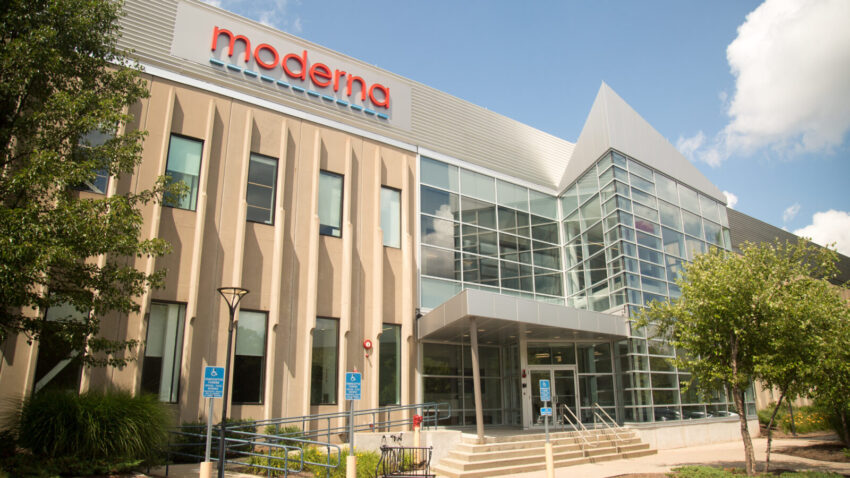 An advocacy group has asked the Department of Defense to investigate what it called “an apparent failure” by Moderna (MRNA) to disclose millions of dollars in awards received from the Defense Advanced Research Projects Agency in patent applications the company filed for vaccines.

In a letter to the agency, Knowledge Ecology International explained that a review of dozens of patent applications found the company received approximately $20 million from the federal government in grants several years ago and the funds “likely” led to the creation of its vaccine technology. This was used to develop vaccines to combat different viruses, such as Zika and, later, the virus that causes Covid-19.