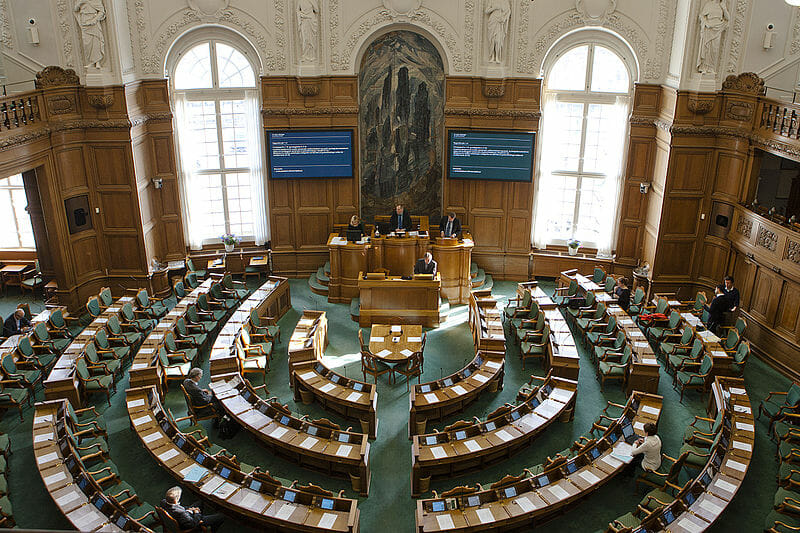 A Danish law that would have allowed health authorities to forcibly inject people with a Covid-19 vaccine has reportedly been abandoned after more than a week of public protests.

The proposed ‘epidemic law’ would have replaced an existing emergency law passed in the spring which gave the government sweeping powers to fight Covid-19, but protests lasting nine days have seen the radical measures which politicians hoped to make permanent shelved for now despite the emergence of two possible Covid-19 vaccines.