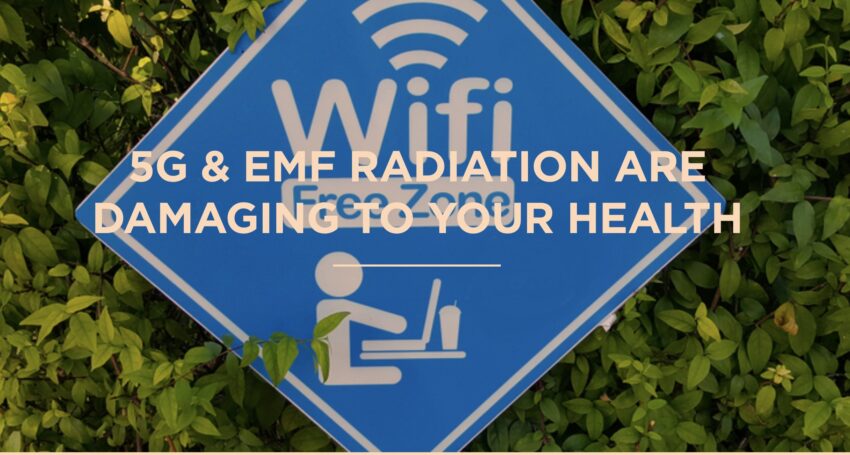 We all love our cellphones and computers, but they can produce irreversible damage to your health and the health of your family and friends.  Professor Martin Pall, a leading researcher in the health effects of EMF and wi-fi microwave radiation states the issue quite simply, “The 5G Rollout Is Completely Insane.”

Wuhan, China, was the first city in world to roll out a 5G tower and antenna network.

Research suggests that 5G weakens the immune system and is creating a new disease, called Microwave Sickness, which is defined my Merriam-Webster Medical Dictionary as:

“ a condition of impaired health reported especially in the Russian medical literature that is characterized by headaches, anxiety, sleep disturbances, fatigue, and difficulty in concentrating and by changes in the cardiovascular and central nervous systems and that is held to be caused by prolonged exposure to low-intensity microwave radiation.”