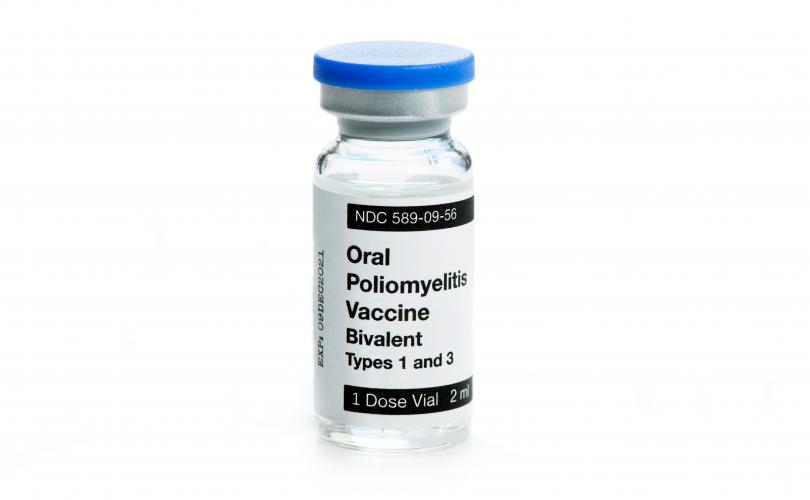 An outbreak of polio in the African country of Sudan has been linked by the World Health Organization to an oral polio vaccine. In fact, the wild poliovirus was officially declared to be eradicated in Africa just last month, meaning that all remaining cases of polio on the continent are caused by vaccines.

Two young children in Sudan are now paralyzed after their vaccination.

“The first case, a child of 48 months, had onset of paralysis on 7 March 2020 and was from Sulbi city of Kas locality in South Darfur state,” the World Health Organization (WHO) announced in a press release at the beginning of the month. “The state is in the west of the country, bordering Central African Republic, South Sudan and close to the border with Chad.”

“The second case, a child of 36 months, had onset of paralysis on 1 April 2020 and was from Shari city of Al Gedarif locality in Gedarif state in the east, close to the border with Eritrea and Ethiopia.”

Both children had received their last dose of the oral vaccine in 2019. Now they are paralyzed.