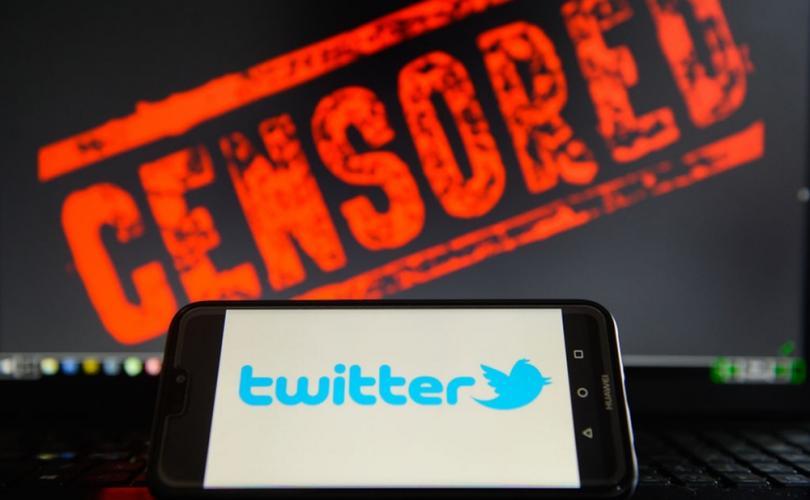 The author of a new book by an investigative reporter will detail big tech’s movement to steal the election.

Google and Twitter has been preparing its artificial intelligence systems to silence conservatives as “abusive,” according to an insider from both companies interviewed for an upcoming book.

Breitbart reported that the individual spoke with investigative reporter Allum Bokhari for his book #DELETED: Big Tech’s Battle to Erase the Trump Movement and Steal the Election, which will be released September 22. The insider, who worked at both companies and observed their inner workings, says the tech giants assign a “quality ranking” to users that determines whether they are an asset or detriment to the platforms.