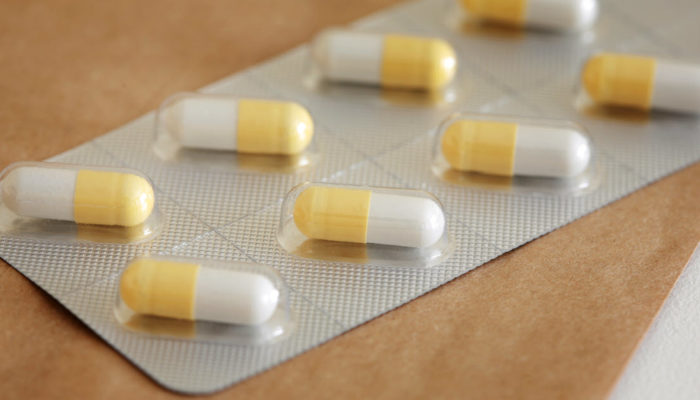 The lawsuit claims the drugmaker’s scheme involved publishing misleading articles falsely stating that Tamiflu reduces complications, severity, hospitalizations, mortality and transmission of influenza. The company then used those articles to aggressively market the drug to the government for pandemic use. Relying on the supposed truthfulness of Roche’s claims, federal and state governments spent about $1.5 billion to stockpile Tamiflu to combat influenza pandemics, according to the complaint.