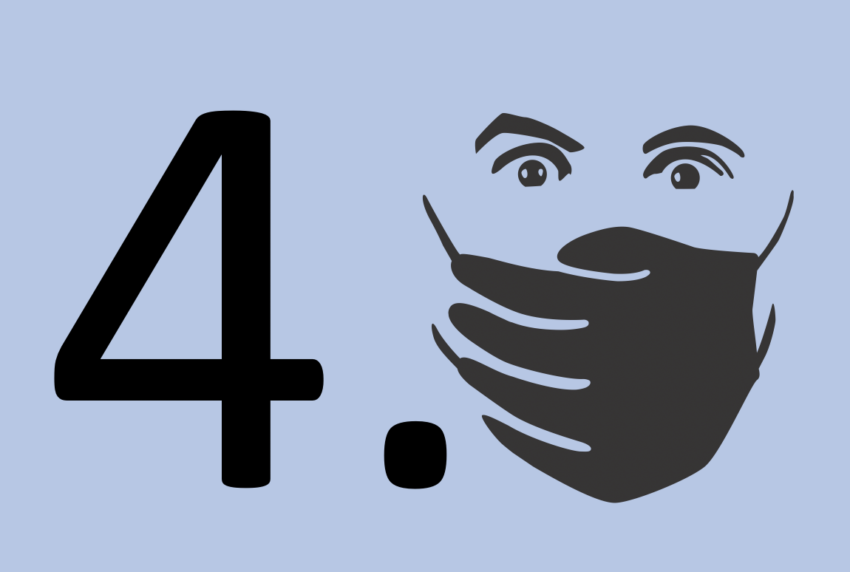 The story I will tell my grandchildren someday will go something like this:

A totalitarian regime—China—flipped out and locked down an entire city when they discovered a new virus. Most of the world’s leaders, throwing out a century of hard-earned knowledge about how to manage through infectious disease outbreaks, ended up doing the same thing in a panicky week fueled by trumped-up death models created by people with fancy degrees. As the details began to emerge that the original forecasts and death rates were way overblown, most leaders doubled-down on stupid policies, unwilling to acknowledge an obvious truth: governments don’t stop viruses. Instead, they continued to take their shockingly-acquiescent populations on a year-long snipe hunt. Mercifully, a few countries and U.S. states took a different path, so that a world without these ridiculous policies exists to highlight the idiocy.