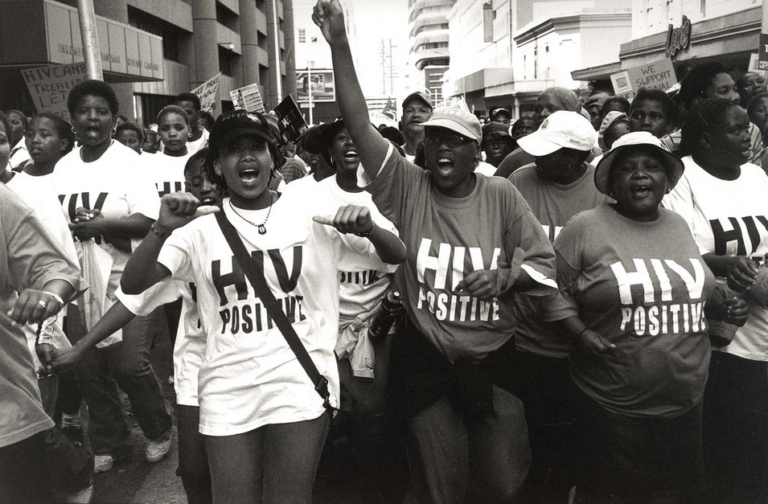 IBADAN, Nigeria – In the wake of George Floyd’s death in June 2020, the decentralized protests initially organized by the Black Lives Matter (BLM) movement triggered an awakening and an echo that has reached well beyond the borders of the United States.

What started as a non-violent movement protesting against incidents of police brutality and racially motivated violence, has also inspired people around the world, including scientists to take a closer look at how colonialist attitudes and structures continue to influence their institutions and career paths. For individuals from comparatively disadvantaged countries, these attitudes often make it difficult or even impossible for them to enjoy equal opportunities and mutually favorable metrics in their chosen caree

And this is true for global health too. “Little or no attention is being given to the issue. This isn’t something people are funded to look at. Doing it in of itself comes from a position of privilege,” says Dr Mishal Khan, Associate Professor at the London School of Hygiene and Tropical Medicine (LSHTM).