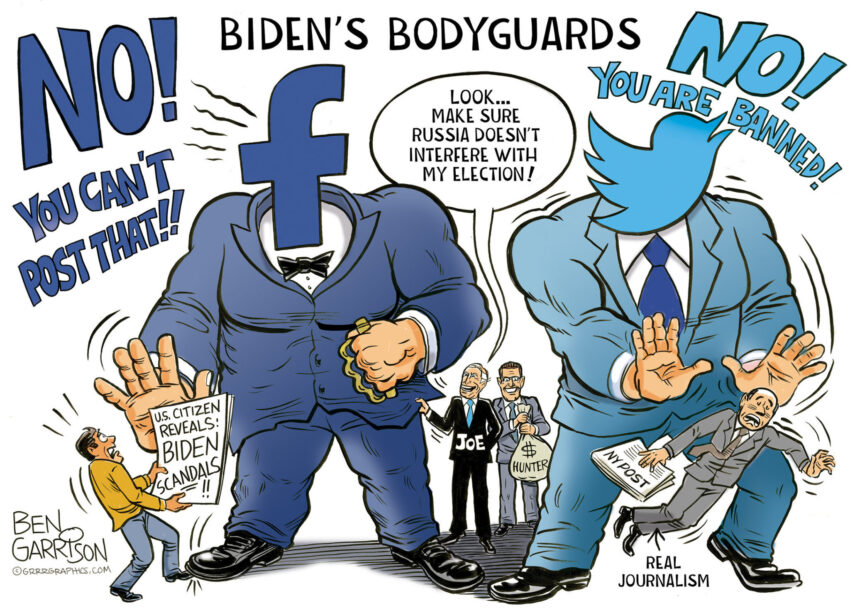 Hard core tyranny has arrived in the United States. Thanks to the coup-minded Democrats, it has been creeping up on us after Trump was elected president. Now we have full-on Chinese-style stifling of free speech. Congress and the Deep State Swamp are complicit and have done nothing to protect our First Amendment.

Try using Google to find a story deemed ‘politically incorrect’ by the Swamp. You will be redirected to their own narrative that they deem factual. It’s the same with science. You are only allowed to know the data from the scientists of their choosing. Facebook won’t allow anything else to be posted on their platform.