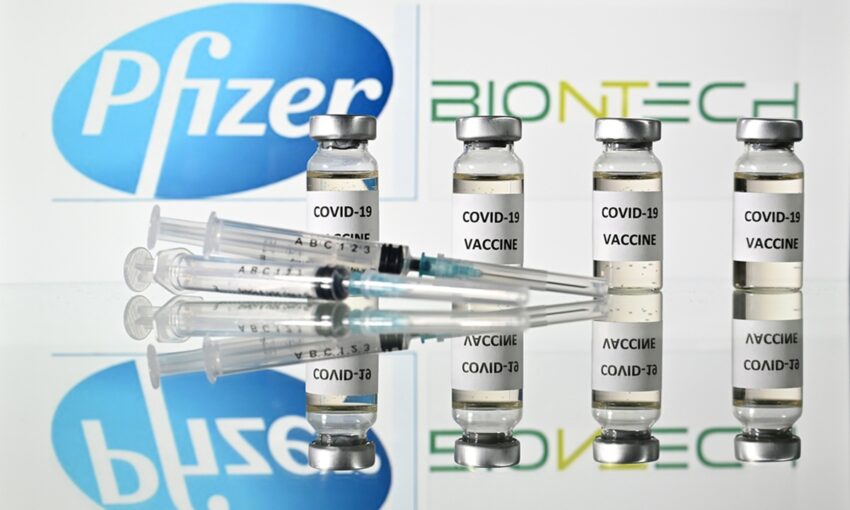 Twenty-three elderly Norwegian people died after receiving Pfizer vaccines. Thirteen of them have been assessed and common side effects may have contributed to severe reactions in them, according to the Norwegian Medicines Agency.

Norway is a small Northern European country and only about 25,000 people have been vaccinated with Pfizer vaccines. Twenty-three deaths are a large number. But surprisingly, mainstream English-language media did not report the incident immediately, as if they had already reached a consensus. Major US and UK media were obviously downplaying their deaths.