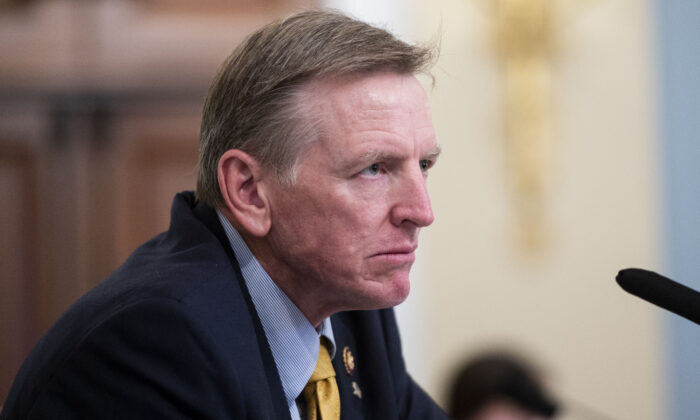 Rep. Paul Gosar (R-Ariz.) said that the election results in some states seem “very skewed” because of a reported election software glitch.

Gosar, who just won his re-election to Arizona’s 4th congressional district, said the election results don’t fall in alignment with his impression.

“It seems that it’s very skewed,” he said during an interview with “American Thought Leaders.”

However, the presidential election results show President Donald Trump and Democratic presidential candidate Joe Biden are in a head-to-head situation with Biden having a slight lead.

Gosar said one thing he suggested to check is the election software provided by Dominion Voting Systems Corporation.

“One of the things that we’re taking note of is the software. There seems to be a problem,” he added.