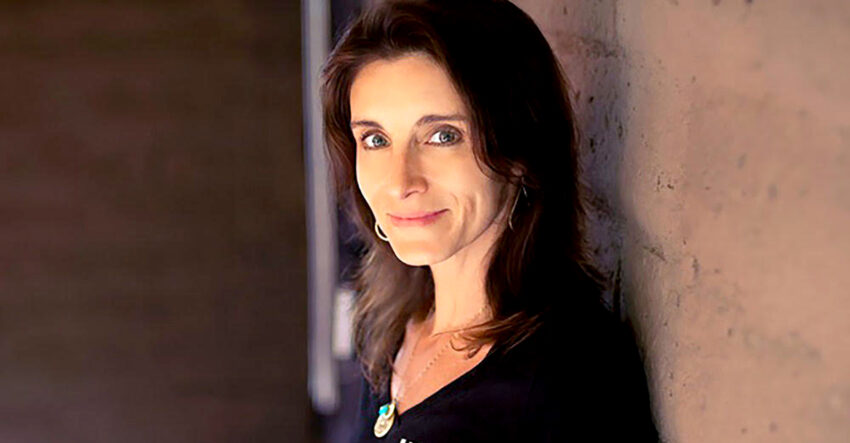 Brandy Vaughn, a Merck whistleblower (she began her career as a top Merck rep) who became an outspoken advocate for safe vaccines, founded Learn The Risk to fight the wave of mandatory vaccination laws initiated by the pharmaceutical industry. Brandy died suddenly on Dec. 7.

The Santa Barbara County Sheriff’s Office Monday announced it is investigating the sudden death of Brandy Vaughn, a well-known Pharma whistleblower and advocate for vaccine safety, who died Dec. 7.

A spokesperson for the sheriff’s office said in a statement that investigators won’t determine the cause of Vaughn’s death until the completion of a pending toxicology screening, a process that normally takes 4 – 6 weeks.