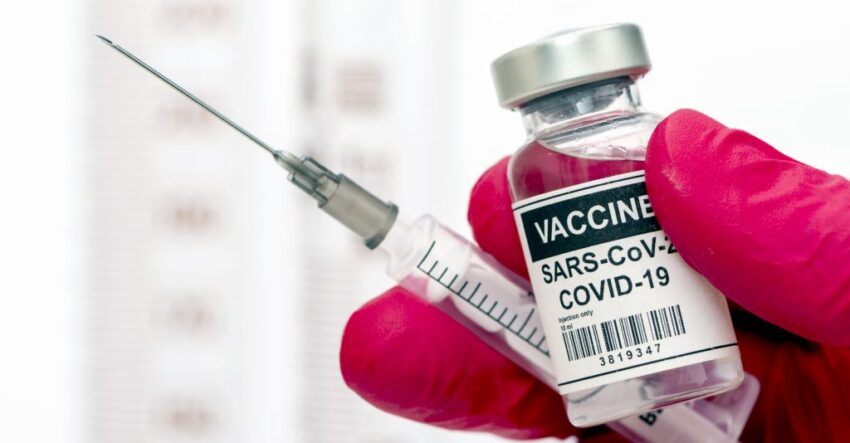 Data released today by the Centers for Disease Control and Prevention (CDC) on the number of injuries and deaths reported to the Vaccine Adverse Event Reporting System (VAERS) following COVID vaccines revealed steadily rising numbers, but no new trends. VAERS is the primary mechanism for reporting adverse vaccine reactions in the U.S. Reports submitted to VAERS require further investigation before a causal relationship can be confirmed.

Every Friday, VAERS makes public all vaccine injury reports received to the system as of Friday of the previous week. Today’s data show that between Dec. 14, 2020, and March 26, a total of 50,861 total adverse events were reported to VAERS, including 2,249 deaths — an increase of 199 over the previous seven days — and 7,726 serious injuries, up 631 over the same time period.

In the U.S., 136.7 million COVID vaccine doses had been administered as of March 26.