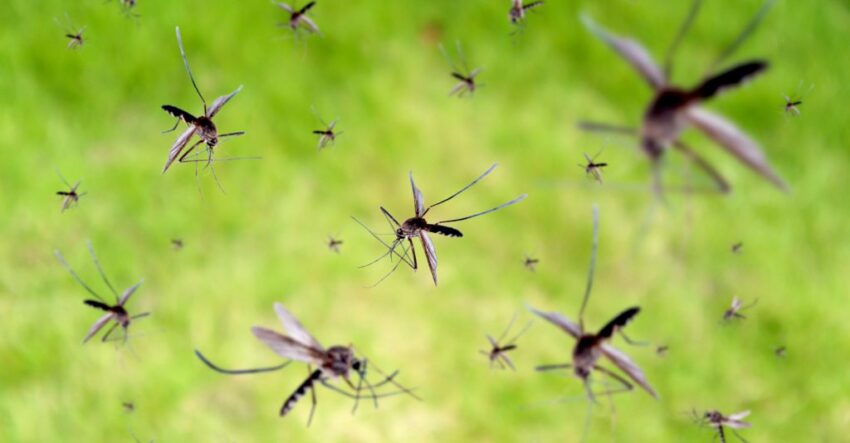 Environmentalists said the release of up to a billion GMO mosquitoes over a two-year period is about maximizing profits for biotech giant Oxitec, not about the pressing need to address mosquito-borne diseases.

Environmentalists and Florida residents voiced concern and outrage last week as state government officials and the biotechnology giant Oxitec moved ahead with a pilot project that involves releasing up to a billion genetically engineered mosquitoes in Monroe County over a two-year period.

Presented by local authorities as an effort to control the population of Aedes aegypti — a mosquito species that can carry both the dengue and yellow fever virus — critics warn that the effort’s supposed benefits and its potential negative consequences have not been sufficiently studied.