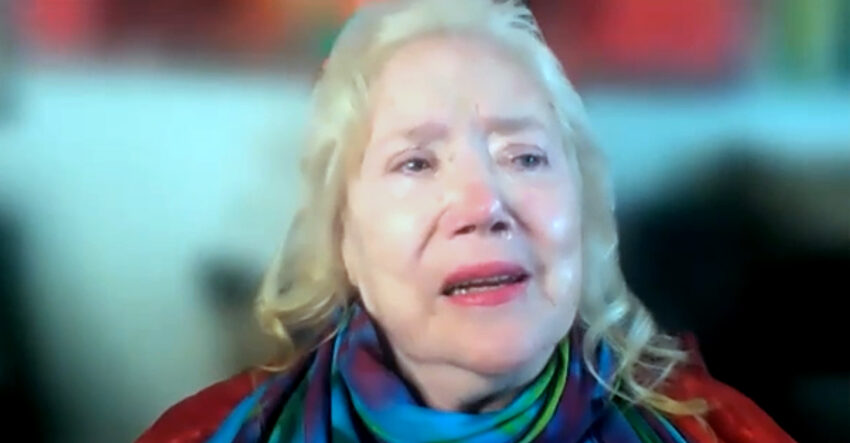 Sally Kirkland has been acting since she was 17, and has appeared in more than 250 movies. But she didn’t sign up for the role she’s playing now — an advocate for not getting the COVID vaccine.

In the most recent episode of “The People’s Testaments,” Kirkland told Polly Tommey, “Like I know my own name, I would advise you not to do the vaccine.”

Kirkland did get the vaccine. After seeing what a friend, who got the virus, went through, she got both doses of the Moderna vaccine.

Her friend recovered — but five months after her second Moderna shot, Kirkland remains in constant pain.