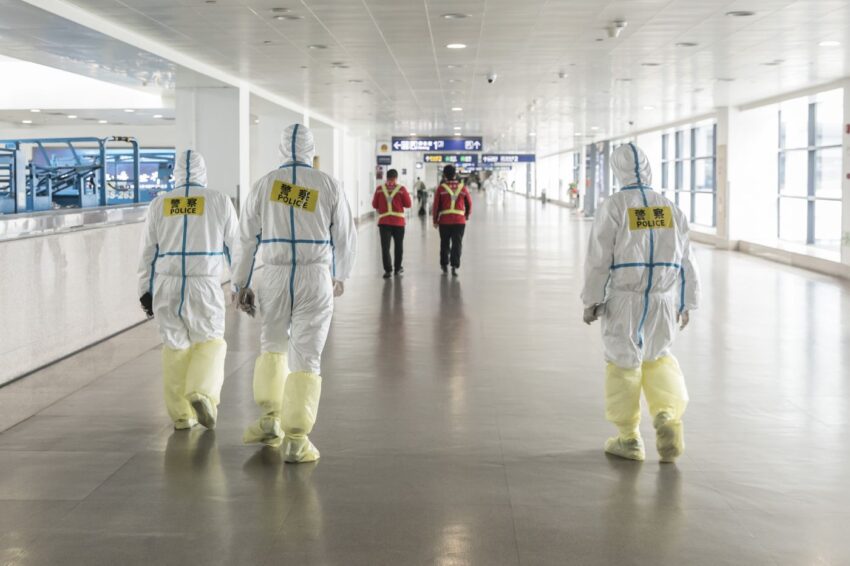 China has concealed the extent of the coronavirus outbreak in its country, under-reporting both total cases and deaths it’s suffered from the disease, the U.S. intelligence community concluded in a classified report to the White House, according to three U.S. officials.

The officials asked not to be identified because the report is secret, and they declined to detail its contents. But the thrust, they said, is that China’s public reporting on cases and deaths is intentionally incomplete. Two of the officials said the report concludes that China’s numbers are fake.