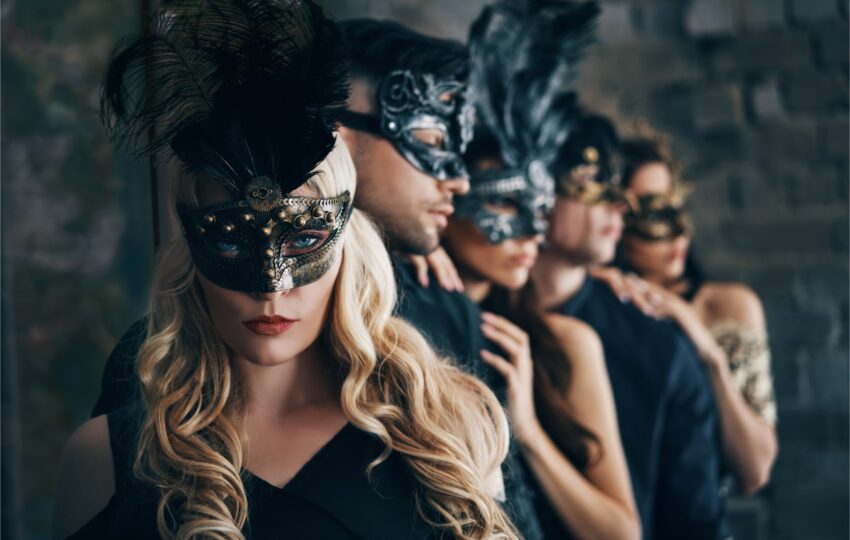 Even the virus itself has been disguised by humans as an “apocalypse.” But, the last part is not the doing of the virus, but the doings of a select number of humans who are responsible for many of the other disguises as well. And if you look at the totality of events in 2020, it is clear that the average citizen has been treated generally less than human, certainly not as adults in any case.