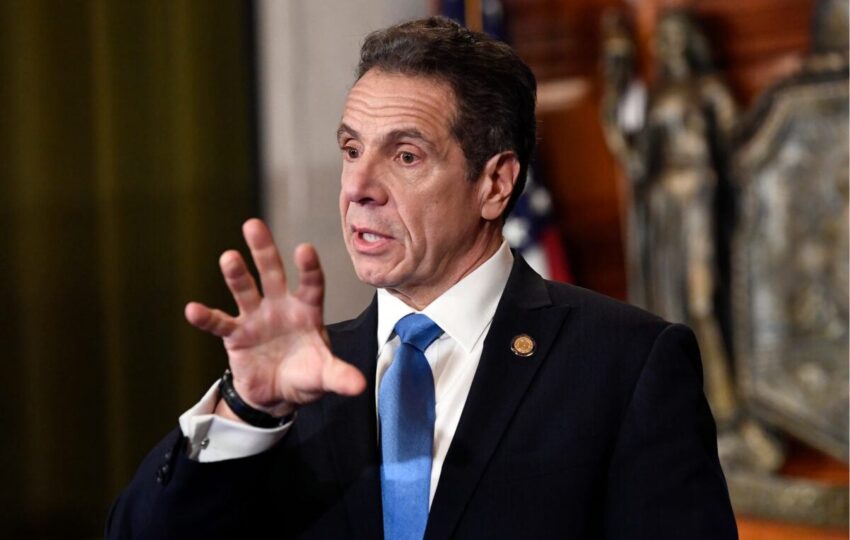 Liberty advocates, rejoice! The idiocracy is going to save us from another form of COVID tyranny. Thanks to a combination of bungling authoritarians and decaying legacy corporations, these entities are simply too incompetent to pull off a functioning vaccine passport program.

New York’s rollout of its vaccine passport already has the markings of a five alarm dumpster fire. The New York State “Excelsior Pass” vaccine passport system, which was created by IBM, has so many issues that I wouldn’t be surprised if the program was scrapped altogether before the end of the calendar year. It has massive security flaws, a shrinking customer base by design, it remains incredibly impractical, and it’s incredibly easy to manipulate. Excelsior Pass sucks, thanks to the idiocracy that was responsible for its design and implementation.