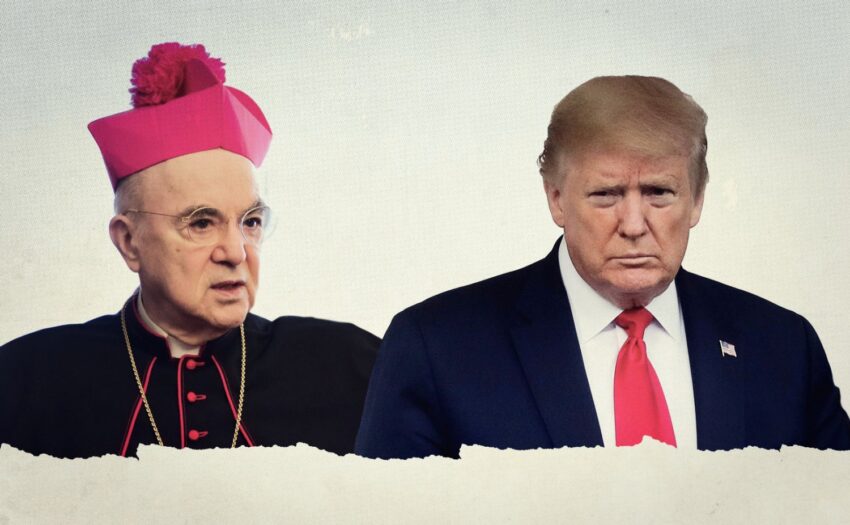 Allow me to address you at this hour in which the fate of the whole world is being threatened by a global conspiracy against God and humanity. I write to you as an Archbishop, as a Successor of the Apostles, as the former Apostolic Nuncio to the United States of America. I am writing to you in the midst of the silence of both civil and religious authorities. May you accept these words of mine as the “voice of one crying out in the desert” (Jn 1:23).

As I said when I wrote my letter to you in June, this historical moment sees the forces of Evil aligned in a battle without quarter against the forces of Good; forces of Evil that appear powerful and organized as they oppose the children of Light, who are disoriented and disorganized, abandoned by their temporal and spiritual leaders.